Overheard in a motel lobby:

My first thought upon witnessing this exchange was simply dayum, why’d he have to bite her head off?! I felt sorry for her, especially because the lobby was crowded and several people besides me must have noticed.

I wished that she would have called him on it – would have said hey, there’s no need to talk to me that way. But she just bit her lip… or worse, maybe was so used to such treatment that she didn’t think anything of the incident.

As the afternoon wore on, I found my thoughts returning to their interaction, and it occurred to me that she had been very ‘us’ and ‘we’, whereas he had been all ‘I’ and ‘me’.

And I wonder how common this is in relationships, for one partner to be more self-focused, while the other thinks of the two as a unit more.

Or maybe even if it’s a common man vs. woman sort of perspective dissonance, women tending to think ‘we’ more, while men think ‘I’ more…

One thought on “baggage” 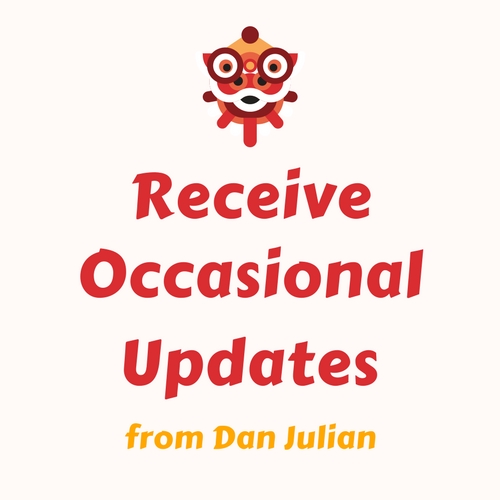 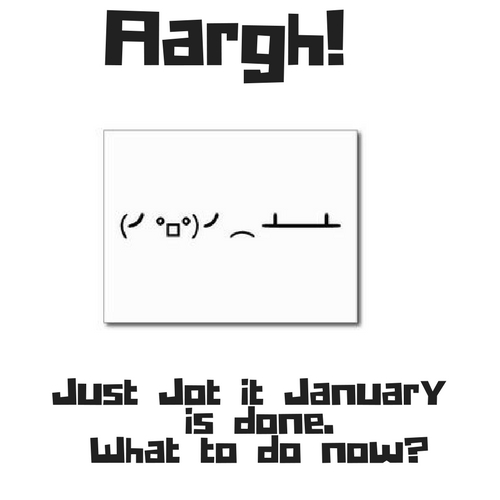